What is the Most Important Thing We Can Teach Our Students? No One Thing

Helen Snodgrass explains why there is no one thing that is most important that we can teach out students.

Wise people have argued and disagreed about the purpose of education since long before the advent of the modern educational system.

So I guess I should not have felt too bad when I really struggled trying to answer the question of what the one most important thing is to teach students. It seemed like an impossible question to answer since we teach our students so many things, hopefully the majority of which we think are really important. So, I initially put off really thinking and writing about my own ideas because I was not yet convinced that I would be able to, or even should, get to just one answer. But having extolled the virtues of struggle to my students so frequently in class, I knew I needed to try and trust that something useful, if not one clear answer, would come out of the process.

I began with some simple brainstorming without worrying too much about whether anything on the list could really be The One Most Important Thing. A few of the many ideas I came up with were the importance of struggle and failure, how to critically evaluate claims, how to ask questions and search for answers, how to work well with others, how to increase literacy skills, and how to foster a passion for learning.

While this step did not help me narrow things down too much, it did allow me to see some commonalities among the things that I think are important. Most obvious was that there were no specific pieces of content on my list. I, of course, love biology and think developing a deep understanding of big concepts is important for my students, but I cannot really say that any single piece of content is the most important thing that I teach my students. I also noticed that all of the skills or mindsets on my list were transferable, both beyond science and beyond school. While I hope some of my students go on to study science, I do not think they all will or need to. But skills such as asking questions and being creative useful in any field and will hopefully stick with and be relevant to them no matter what they do in the years after leaving my class.

Still not much closer to a single answer, I realized I had not yet asked the group of people who would probably be the most affected by my answer to that question: my students. When I asked them, their answers indicated both some things that I have chosen to prioritize this year and some things that I thought were important but that did not stand out to my students. They were also just as divided as I was, with a few focusing on content, some on mindsets, and one on practical life skills. Here are a few of the responses they have when I asked them what the most important thing was that they have learned or should learn in science class:

While I am so very glad that my students are leaving my AP Biology class with a more complex view of human evolution than they came in with, I had already decided that any one piece of content was not the most important thing I could teach them. (Although if I had to pick one most important concept from my course, it would probably be evolution.) Most students, however, had picked skills or mindsets more similar to things on my list. Comparing their responses to my initial ideas, it was clear that while my emphasis on the importance of failure and struggle had come through, other things that I think are important in a science class, like the various practices of science, did not seem to stand as much to students and I needed to reconsider my approach. After all of this, I still didn’t have a clear answer, but, as expected, had learned or been reminded of some important ideas along the way.

Finally, I realized that, while what felt like the most important skill or concept to teach students might change over time or with context, there was something that wouldn’t change and would always be more important to me than any skills or concepts I could teach.

This idea has been rattling around in my head for the past few months as I have thought about how to best help the students most in need of support at my school, the ones with years of bad experiences in school who really needed a reason to want to be there and do their best. The ones who I had seen thrive in one classroom and completely shut down in another. This was not a new idea or one I had never thought about before, but, as I mulled over all of these important things that I teach, it felt more essential than any of them. It felt like what had to come first before any of the other important things could matter.

What I realized was that the most important thing for me was for my students to know that they are valued. That I am glad that they are there every single day and that their ideas and contributions are important, whether or not it is always easy to feel that way in any given moment. I hope that, if I am successful in that, some of those important concepts and skills I was able to reflect on in this process will come through as well. 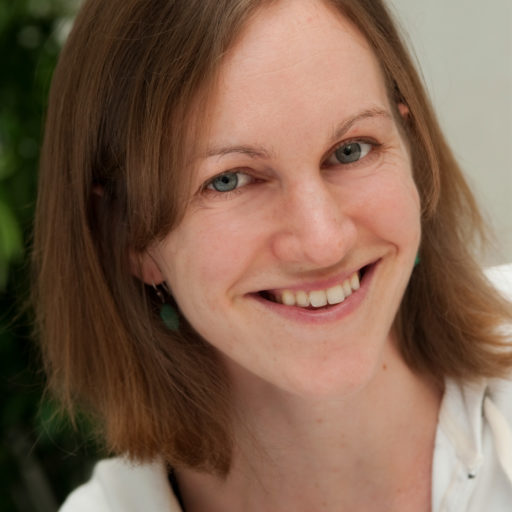